HOW DID WE GET HERE?

This video-based course probes the question “Are we alone?” Unlike SETI scientists, Mars rovers and planet-hunting astronomers, we take a biological approach and ask: “How did WE get here?” Like salmon swimming upriver to the pond where they were born, we are led upstream from whence we came. We take a pilgrimage into the past to the origin of life 4 billion years ago. During this evolutionary odyssey with astrobiologist Charley Lineweaver, we ask: Who is “we”? Why did our brains get so big? How did life get started? Are viruses alive? What is life? Answers to these questions may help us get from How DID life start? to How DOES life start? 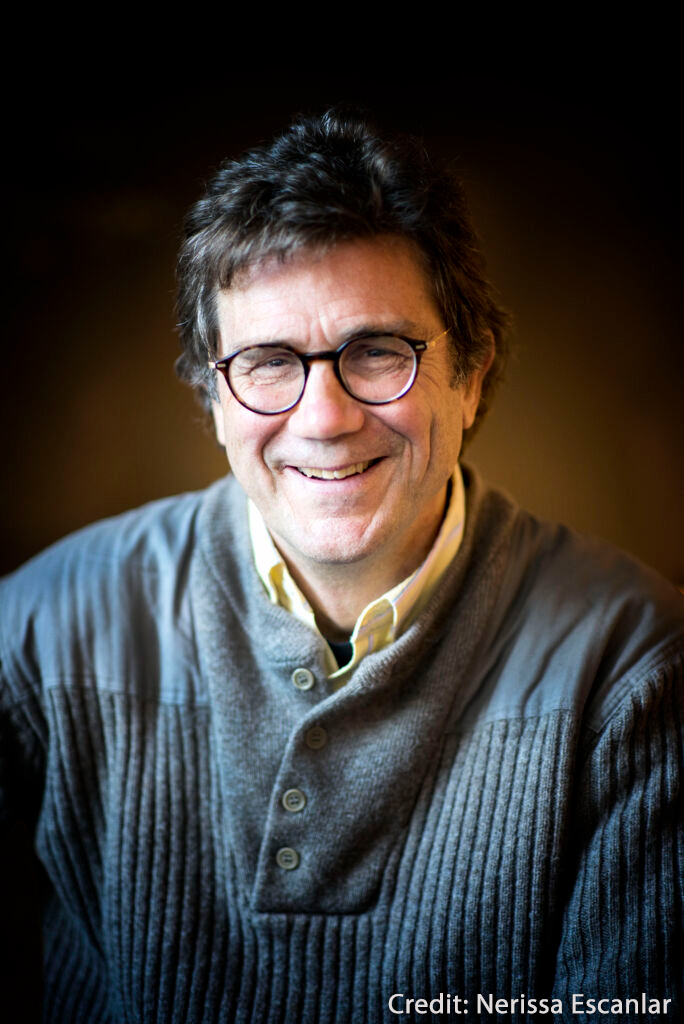 Charles H. Lineweaver is an honorary associate professor at the Research School of Astronomy and Astrophysics and Research School of Earth Science at the Australian National University. His research areas include exoplanetology (the statistical analysis of exoplanets and their habitability), astrobiology (using our new knowledge of cosmology to constrain life in the Universe) and cancer (a new atavistic model). Charley earned a BA in history from the State University of New York at Binghamton, an MA in English from Brown University, a BSc in physics from Ludwig Maximillian’s University in Munich, and a PhD in physics at the University of California, Berkeley in 1994. He is the son of a high school biology teacher and has lived in or travelled through 82 countries, has spoken four languages semi-fluently at one time or another, and was a semi-professional soccer player in Germany.